I have been watching these 2 carpenter ants for a few weeks. They are diligently taking out pieces of wood (and the mushroom) as they continue to work on creating a new home. A reminder that a larger goal can be accomplished by consistently working on it small parts.

And to keep working towards that goal. 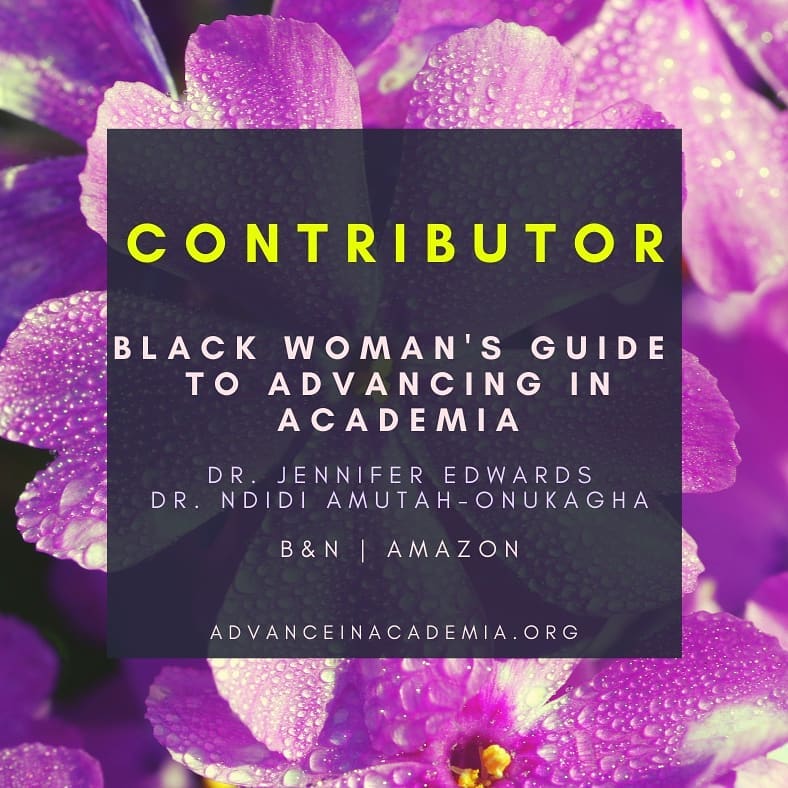 So, I did a thing 😊
Very proud to be one of the 12 contributors to this amazing book – The Black Woman’s Guide to Advancing in Academia. It includes my story of becoming an adjunct professor. It’s available on Amazon and B&N.

Feeling motivated to finish up my other book project 🙂 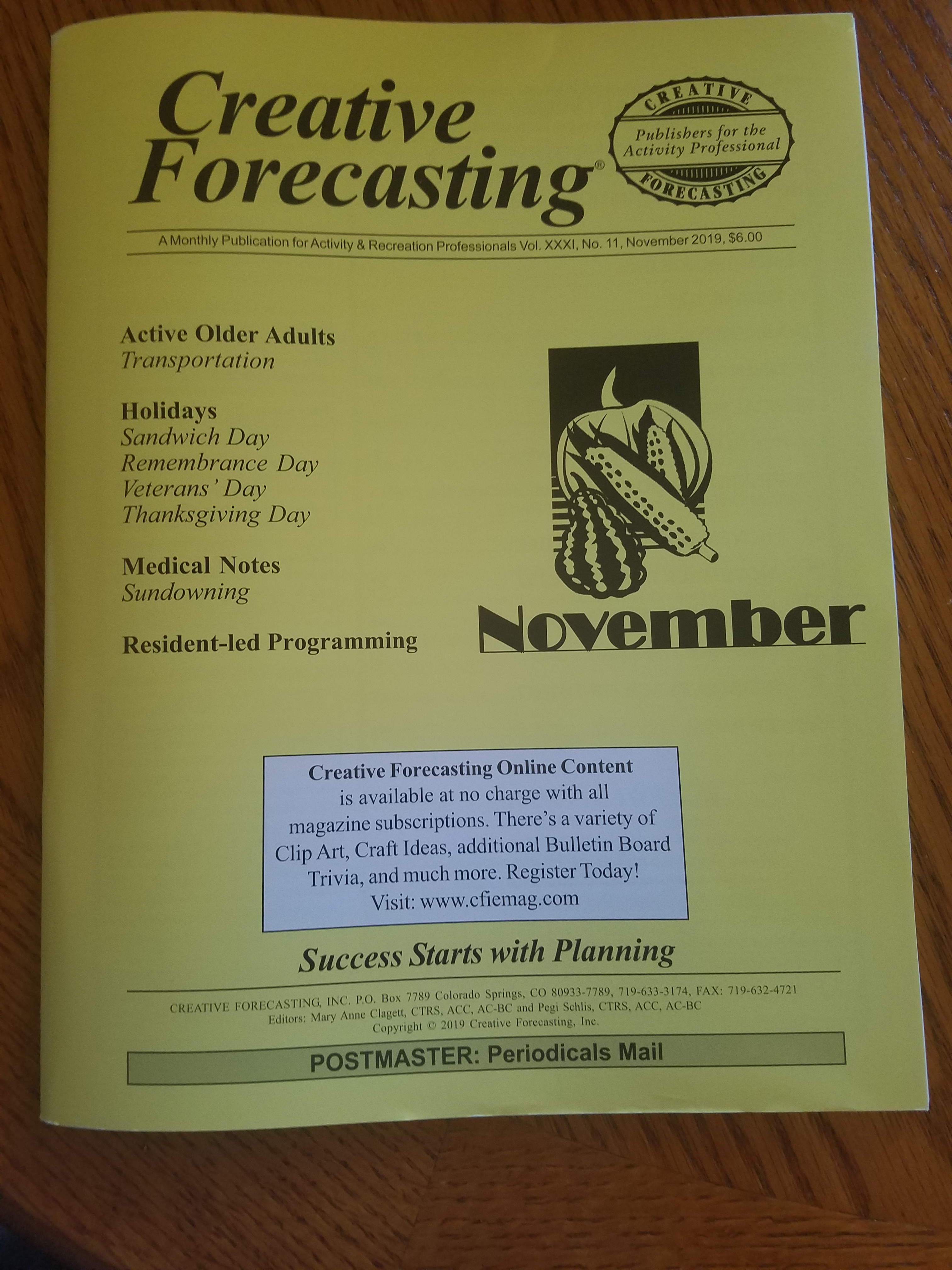 Excited to share some news about an article I wrote for the November 2019 issue of Creative Forecasting! It highlights the importance and value of resident-led programming. The article also features the amazing work of a community that I am very fond of called Friends House.

And, while I have your attention – There is another project that I am excited to be part of coming out this fall. I can’t wait to share! More soon!

Last weekend I had the pleasure of meeting Ms. Barbara (pictured above) while volunteering to stuff bags for the Delta Research and Educational Foundation. Let me start by saying, I knew I would like her from the moment she walked into the room. She chose to sit at the table where I was working and just started chatting with us about her day and shared that she was excited about going to National Convention. She also shared some truly amazing stories about her life and things that she has learned along the way. At one point during the conversation, she stopped and said, “If you only remember one thing that I have shared with you, please remember that you should always use your gifts.” She repeated this comment again after I hugged her and thanked her again for sharing her story with us.

Have you thought about your gifts lately, and are you using them?

I was able to take another 48 hour computer break last weekend so I went to see Creed 2 Saturday night. The movie is great, of course! I found myself reflecting on one of the larger themes in the movie. Yes, I analyzed the movie.

If you have not seen the movie yet and do not like to have endings spoiled, don’t read this until you see it. Unless you just want to read and see the movie any way. Either way, I do want you to read 🙂

LAST CHANCE TO STOP. SPOILER BELOW!!

So, mini recap of the movie. Adonis Creed (Micheal B Jordan’s character and Apollo Creed’s son) is challenged by Viktor Drago. Viktor is the son of Ivan Drago, the man that killed Apollo Creed in a fight. Viktor and his father challenge Adonis while on a visit to Philly from Russia. Adonis, wanting to honor his father, talks to Rocky. Rocky beat Ivan back in the day and knew what it would take to beat him. Rocky did not want Adonis to fight, largely because that is how Apollo died. Adonis leaves Philly and moves to LA to train without Rocky. Adonis only lasts a few rounds before he is knocked down hard by Viktor. He was able to retain his champion title because Viktor hit him after the bell. Viktor was trained by his father to hit hard. Adonis was seriously hurt as a result of the fight, physically and emotionally. It took him some time to heal, regroup and decide that he wanted to fight Viktor again. He reconciles with Rocky and lets him know he wants to fight again.

NOW, here is the part that struck a cord with me, and essentially the motivation for this post. Rocky let him know that he was not going to beat Viktor with his “natural style.” He takes Adonis out to the middle of the desert to train in a non-conventional facility. Not even sure you can really call it a facility. He trains hard and in ways he was not used to. He comes out physically stronger and mentally ready for the fight against Viktor in Russia. The fight lasts longer because Adonis can endure a lot more of Viktor’s hits. This time, he beats Viktor with a knock out.

I got home that night and sat up thinking about having to train and prepare differently from my “natural style.” I will admit that I have had my Adonis moments of being fueled by a passion to “fight” for what was right. But that admittedly doesn’t always work. I have even encountered a few Viktors in my life that only have one goal of trying to break me. Over the past few years I had to find my desert training grounds to train differently, so that I was prepared for the next match with challenging characters in this play we call life. The fact that Adonis had to go to the desert is also interesting because it was a stark contrast from the gyms he was used to training in.

All that to say, sometimes you have to train a little differently from your natural style. And sometimes you need to change your training ground. Notice, I did not say change your natural style. I believe you should always remain true to yourself. But some situations are meant to prepare you so that you know how handle some of the toughest matches to keep your title.